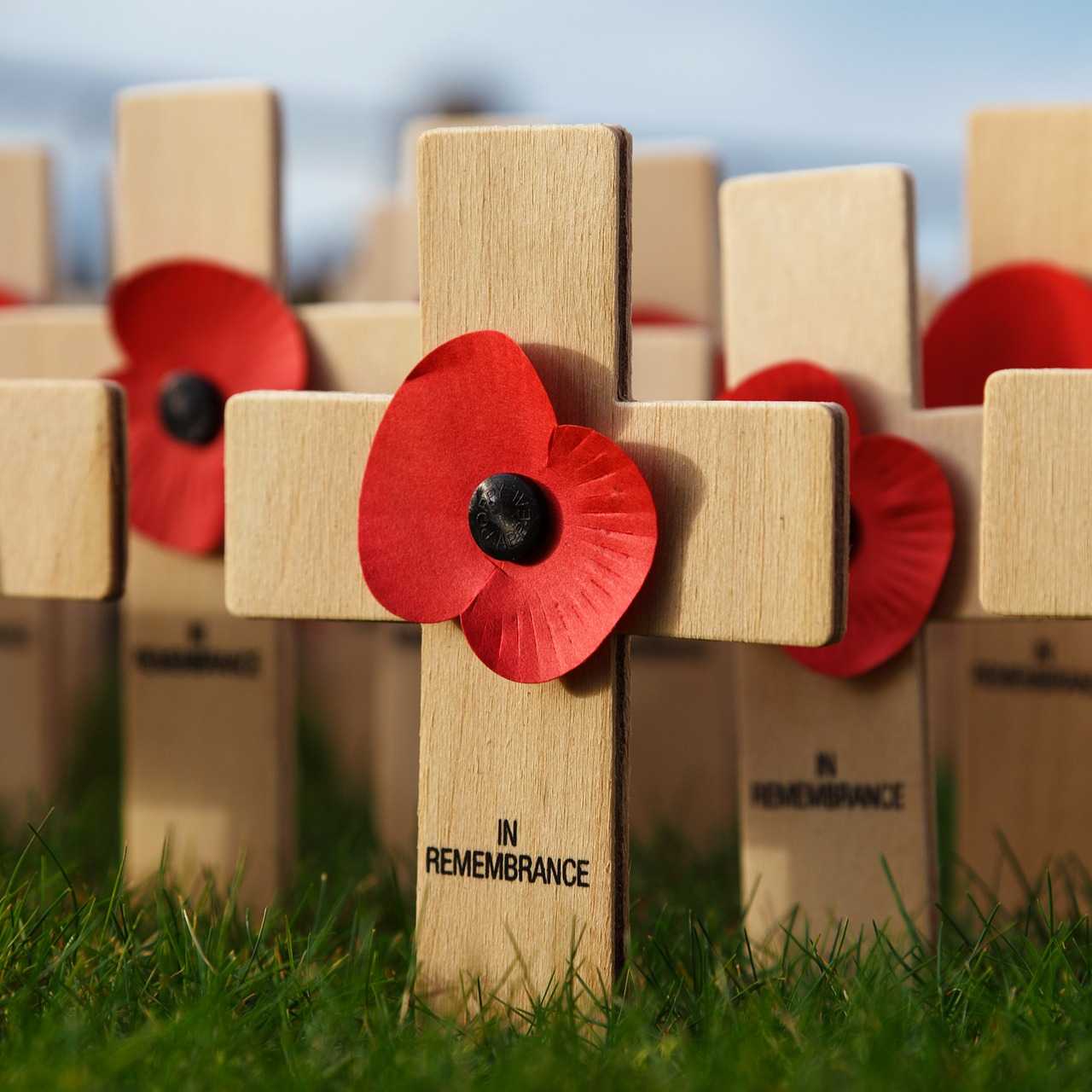 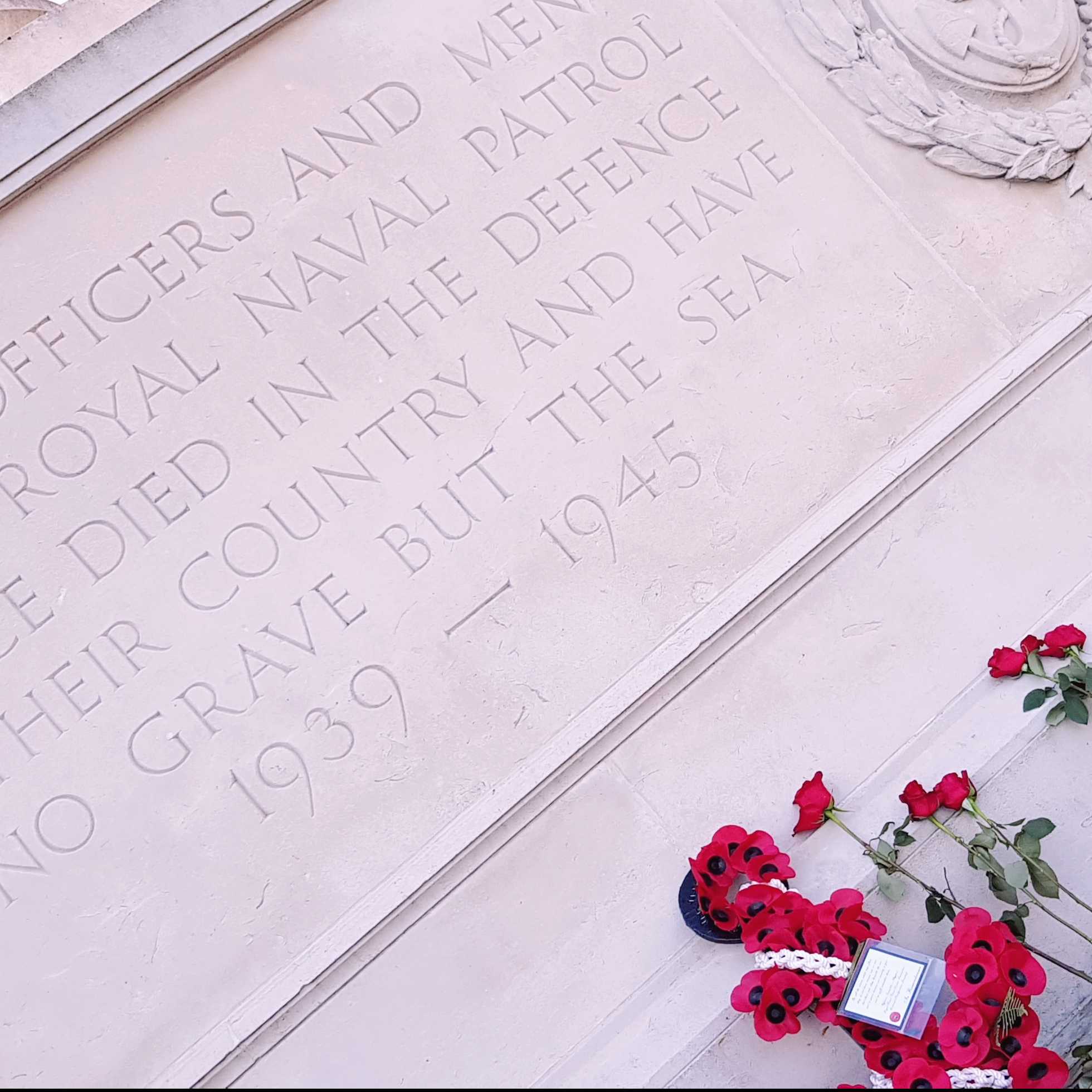 As this year marks the 100th anniversary of the end of WW1 we prepare to pay tribute to all of those who fought for our Town and Country.

Lowestoft was a life-support to the Nation continually supplying fish despite the constant attack. One particular hero was local skipper Tom Crisp who was awarded the Victoria Cross for his and his crews efforts & bravery in the war.

All of those who served are in our thoughts and we are forever grateful for the future they gave us by fighting on our behalf.

Commemorations will begin at 6am on the 11th of November

- At Britain’s most easterly point, a bagpiper will pipe out Battles O’er to mark the start of the day of remembrance.

10.45 am Remembrance Service at Royal Plain

- The service will take place at the War Memorial at Royal Plain at 10.45 am with representatives from the Royal British Legion Lowestoft and District Branch, Lowestoft Town Council, Waveney District Council and a number of other local organisations all being in attendance.

- The beacon will be lit, church bells will ring out and the Salvation Army band will entertain - starting with a community singalong at 6.15 pm

All are welcome to join and take part in this very special anniversary.