Home > News > Poppies By The Sea 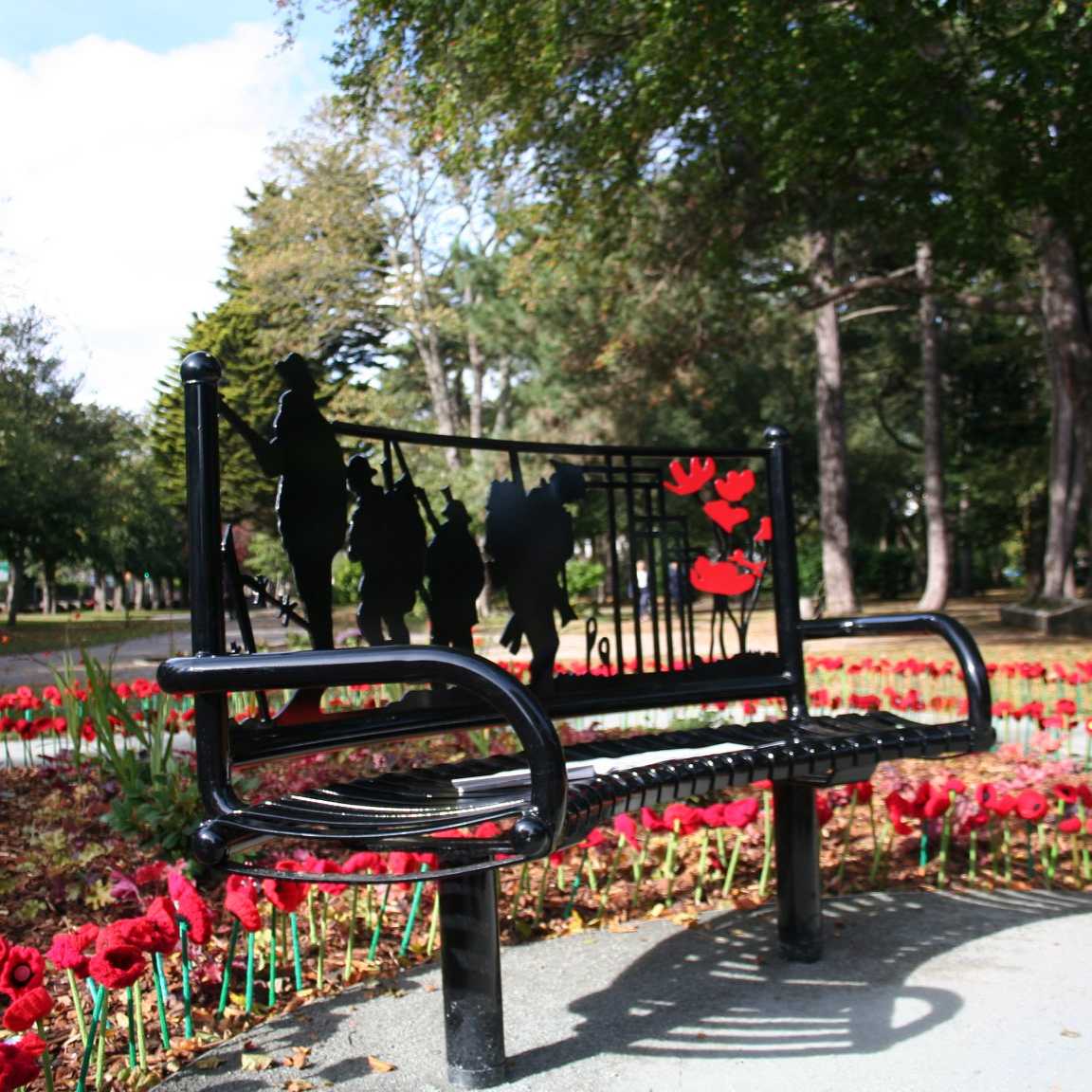 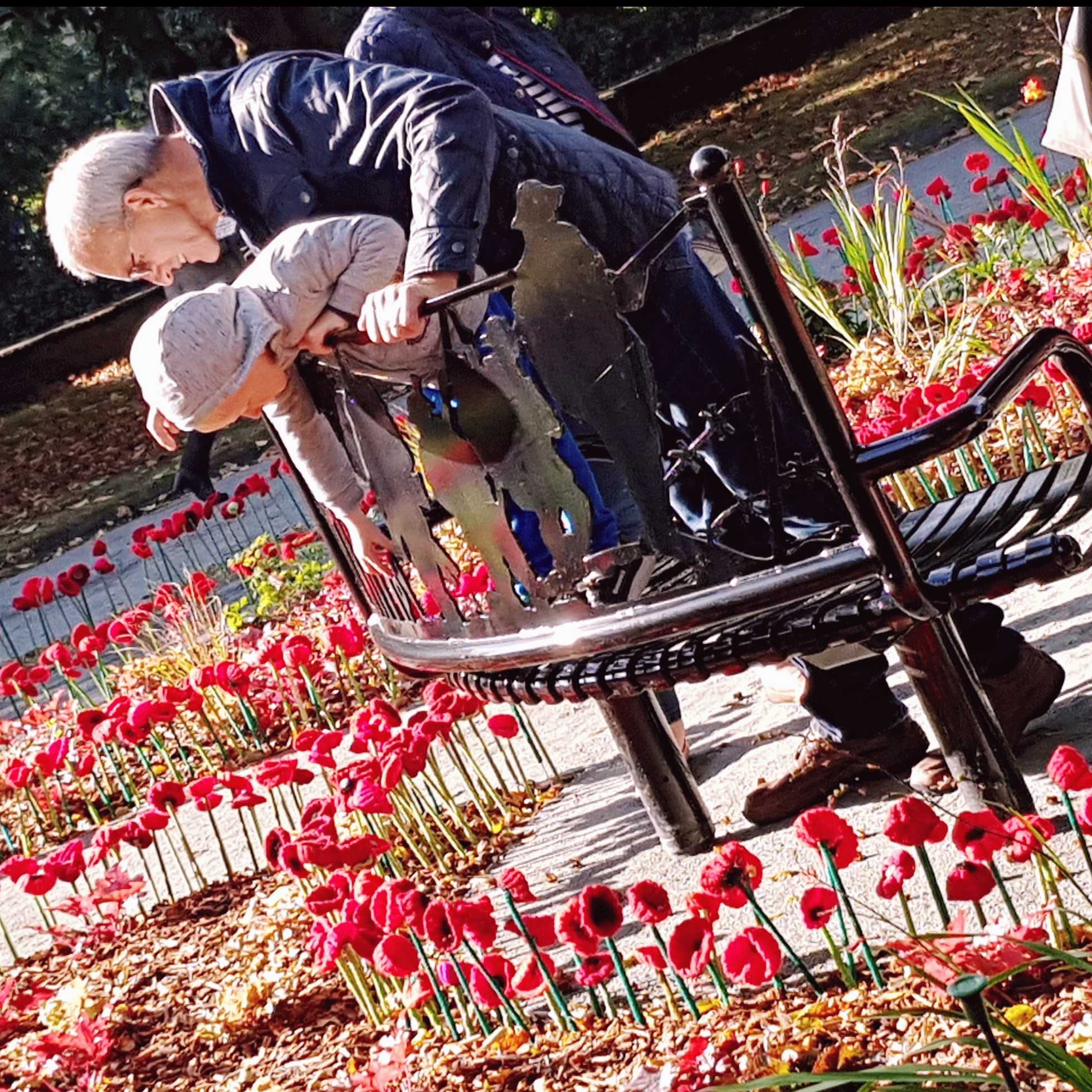 Poppies By The Sea

3,000 knitted poppies have been displayed at Belle Vue Park in honour of the brave men and women of Suffolk who lost their lives in the First World War.

People from all over have taken part in the cause with poppies coming from as far as Australia with people wanting to pay their respects to those who paid the ultimate sacrifice.

A local Lowestoft lady who contributed to making the poppies said

“It was a pleasure to take part, each poppy took about 30 minutes to make and each one is different and unique in its own right, they are really beautiful and what a sight.”

Lowestoft Town played an essential role during and after the war, supplying food to the nation despite the constant attacks.

“With unparalleled courage Lowestoft held its ground and continued to supply the country with fish. I’m sure in the years to come many of us will sit in the garden to stop, reflect and remember.”

The initiative that was co supported by Lowestoft Council was granted £10,000 is holding a series of 5 events that have been organised by the Royal British Legion and a small team set up by the Lord Lieutenant Clare, Countess of Euston to help all generations of the community pay tribute to those who served and suffered.

The first of the events was a Maritime Commemoration held in Lowestoft that included a formal parade and dedication ceremony.