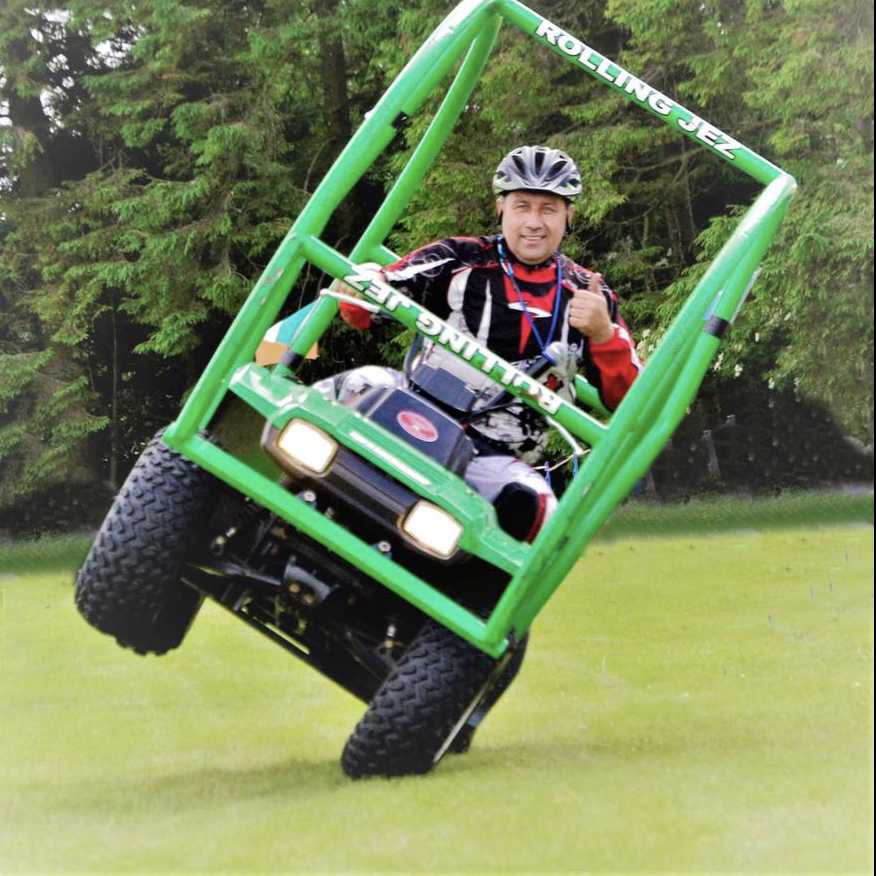 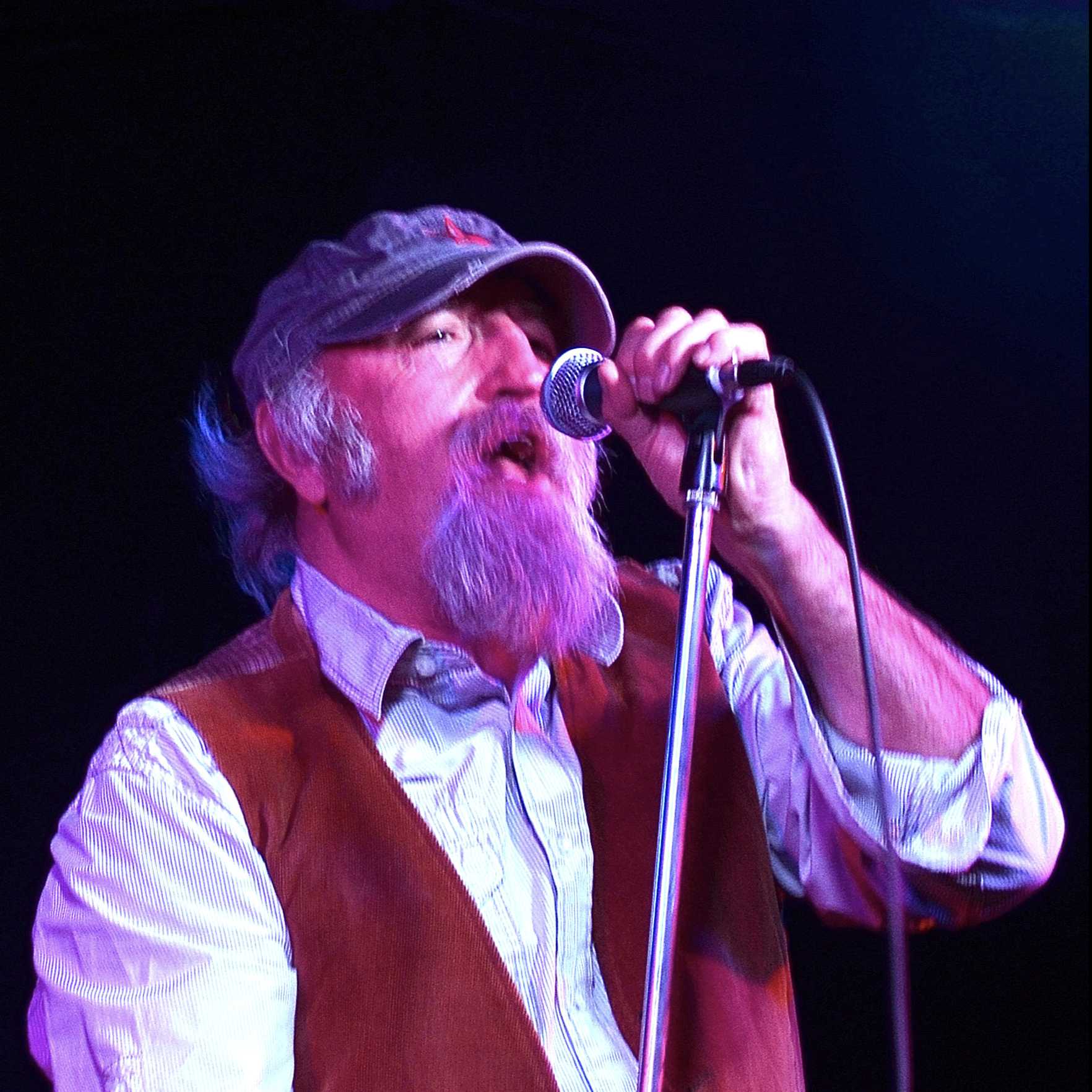 With a packed programme of over ten hours of entertainment, Lowestoft Lions promise something for all the family at their annual Gala Day in Oulton Broad.

The Lions’ main charity event of the year takes place on Bank Holiday Monday August 28th 2017 and they have lined up what promises to be another action-packed day of fun at Nicholas Everitt Park.

A full programme of arena entertainment is planned and jointly topping the bill at this year’s Gala are two very different stunt shows.

Jez Avery’s show involves trick moves on vehicles with four wheels, two wheels, one wheel and even no wheels - together with the fabulous roll over quad bike.

There’s fun for the children with Andy the Clown, the K-Sly-R youngsters disco and a Professor Jingles Punch and Judy show. The all-day entertainment will also include Larry Gray’s Funfair - as well as busker Will Haigh, birds of prey and the usual wide range of stalls, food outlets and a beer tent.

On the water the annual Maiden in Distress competition will see hand built ‘boats’ paddled by their crews to ‘rescue’ a stranded damsel. This will be followed a little later by the thrills, spills, noise and excitement of racing from Lowestoft and Oulton Broad Motor Boat Club.

a superb fireworks display will be set off at 9pm from a pontoon on the Broads.

Nicholas Everitt park opens at 9.00 am and admission, including a free event brochure, costs £7 for adults and £1 for accompanied children.

For even morning information visit: www.lowestoftlions.org.uk