Call to Join ‘Parade on the Prom’ | News | Discover Lowestoft

Home > News > Call to Join ‘Parade on the Prom’ 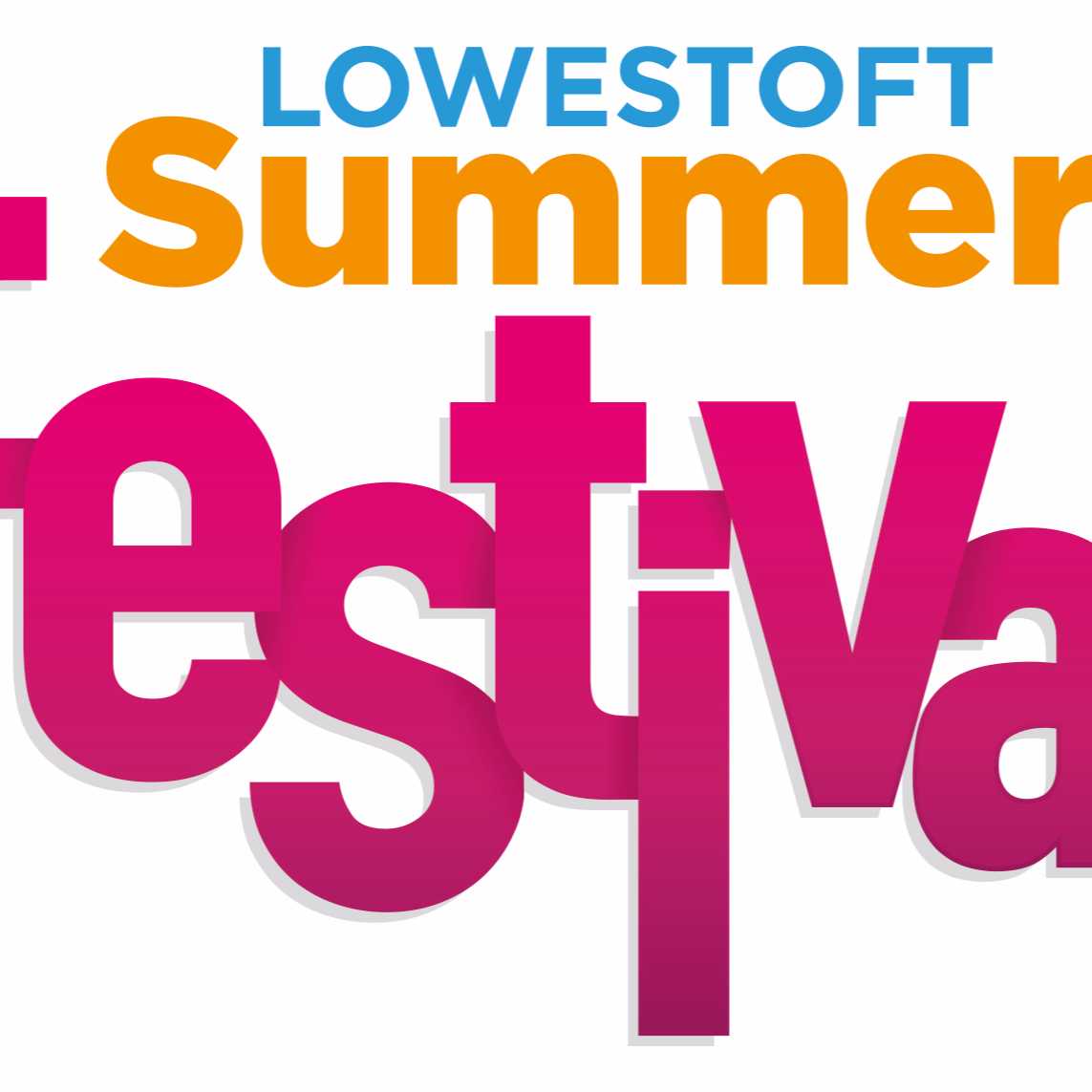 Call to Join ‘Parade on the Prom’

After the success of the initial parade along the promenade last year, Lowestoft Lions Club will again be repeating the spectacle as part of the Lowestoft Summer Festival and are calling for entrants to join in the fun.

The walking procession, which is completely free of motor vehicles except for mobility scooters, will travel along the seafront in South Lowestoft before ending at the Royal Green to join the festivities taking place there as part of the weekend festival.

More entries are now being sought for the parade on Sunday 24th July – which has already attracted interest from theatre groups and dance schools.

Brazilian dancers will also be bringing a taste of South Africa and the Rio Olympics to Lowestoft Summer Festival as folk performers add a Latin beat to the festivities.

Lead organiser for Lowestoft Lions, Peter Dyer said; “the Parade on the Prom is a relatively new event for the area and a wonderful opportunity to showcase entrants creativity and talents and a chance to have a lot of fun.

We want to encourage individuals, families, groups and businesses to take part. We are inviting applications from people with decorated carts and cycles, push along floats or soap-boxes and mobility scooters (which will be restricted to travelling at walking pace). But we are anticipating that many entries will come from people walking in fancy dress either in groups or as individuals.

The parade will assemble in Kensington Road and move off at 2pm. Headed by the melodic drum beats of the Norwich Samba Band and their rhythmic dancers the procession will travel along the seafront past the Claremont Pier before finishing at the Royal Green.

Entries in the Parade on the Prom will be divided into five classes and each will be judged, with trophies awarded to the best in each category.

Entry forms can be downloaded on-line from the Lowestoft Summer Festival website or Lowestoft Lions website www.lowestoftlions.org.uk or by e-mailing lowestoftsummerfestival@outlook.com or lionpeterdyer@hotmail.com

The closing date for entries is Friday 15th July 2016.

Darren Newman Lowestoft Vision BID manager said; " The inaugural Lowestoft Summer Festival begun last year as a new event for town. We are really excited that Parade on the Prom will again be part of the Summer festival."