Lowestoft In Fun Challenge To Walk, Cycle And Jog Around The World! | News | Discover Lowestoft

Home > News > Lowestoft In Fun Challenge To Walk, Cycle And Jog Around The World! 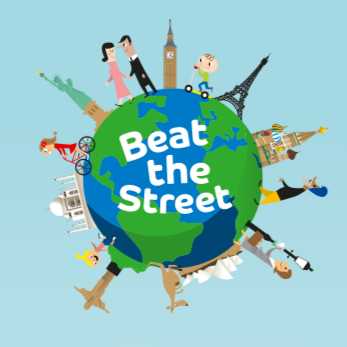 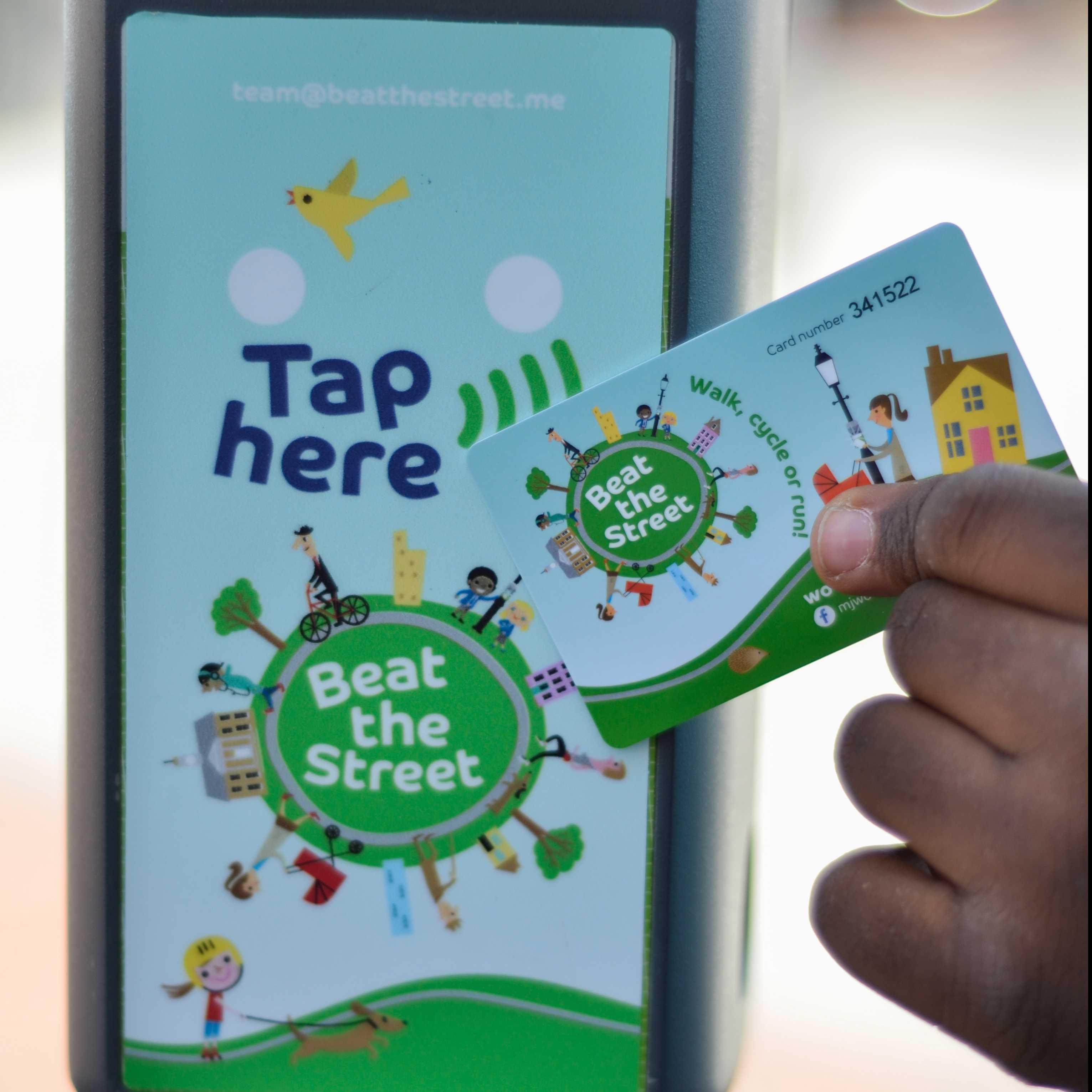 Lowestoft In Fun Challenge To Walk, Cycle And Jog Around The World!

From the 22nd June until the 21st July, residents of Lowestoft will be taking part in a fun walking and cycling challenge to help people be more active and to raise money for local charities.

Called Beat the Street, the whole community is being invited to walk and cycle the equivalent of 25,000 miles around the world in a fun game.  As Lowestoft has the title of the ‘most easterly point in Britain, milestones along the journey will be other ‘most easterly’ points on other continents, via Istanbul, Cape Flissingsky in Russia and Brunswick Heads in Australia. As it reaches each milestone, Lowestoft Rising and the organisers will add to a charity fund which will be shared amongst local charities.

Spearheaded by Lowestoft Rising, in partnership with Suffolk County Council Public Health and Health East, Beat the Street aims to support healthier lifestyles and empower communities to be more physically active. Beat the Street is being delivered as part of Suffolk’s ambition to become England’s Most Active county.  It is completely free for residents to take part.

Phil Aves of Lowestoft Rising said: “We hope that the Beat the Street challenge will bring the Lowestoft community together to support our schools and get everyone out there being active and enjoying our great town. This is a fun way to be more active and also win prizes for our schools and communities along the way. The idea of covering the distance to the other most easterly points in the World will be a challenge we should all rise to.”

Tony Goldson, Suffolk County Councillor Cabinet Member for Health and Adult Care added: “Beat the Street provides a great incentive for the people of Lowestoft to get out and get active through walking, jogging or cycling. Not only will those participating be benefitting local good causes, they will also be improving their own health and wellbeing and helping to make Suffolk the most active county in England. We know from experience that if we can encourage people to be active they are likely to stay active. Not only will this directly benefit the person concerned it will also have positive benefits for society at large.”

All the local schools will be invited to put a team forward made up of pupils, staff and family and friends of the school.  Residents of Lowestoft can choose one of the schools to donate their points to.  However, anyone in Lowestoft can take part and you don’t have to be affiliated to a school to enjoy the fun of the competition and to win prizes.

The school team/charity that travels the furthest can win up to £1,000. If Lowestoft reaches the target, the organisers will make a £1,500 donation to the charity pot for the Lowestoft Summer Festival, which in turn will be shared with a number of local charities who can apply for a share. There will also be cash prizes for the runners-up.

To play, residents pick up a Beat the Street card from local libraries, GP practices, leisure centres and local businesses.  Schoolchildren will receive a card through their school.

The card works when it is tapped against one of 100 special sensors called Beat Boxes which will be placed on lamp posts north and south of Lake Lothing from 22nd June to 21st July. Maps showing the locations of the boxes will be available for everyone. The boxes flash and beep to recognise the card. Tapping two boxes records a journey. Players monitor their progress via a secure website: www.lowestoft.beatthestreet.me and can watch Lowestoft travel around the world, via the easterly most points of all the continents. Lucky tap prizes, donated by local businesses can be won by participants throughout the competition.  There will be opportunities to gain extra points at key events across Lowestoft including the Summer Festival on 16thth – 19th July.  Anyone who taps all 100 boxes will be entered into a special prize draw!