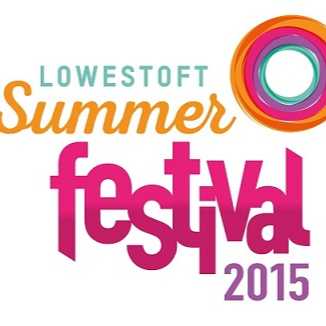 Lowestoft Lions have released details of a brand new fun parade that they are organising as part of the Lowestoft Summer Festival.

The walking procession called the Parade on the Prom will be completely free of cars and motorized vehicles and will travel along the seafront in South Lowestoft before ending at the Royal Green to join the festivities taking place there as part of the four-day festival.

More entries are now being sought for the parade on Sunday 19th July – which has already attracted interest from theatre groups and dance schools.

Lead organiser for Lowestoft Lions, Mark Lanham said; “the Parade on the Prom is a new event for the area and a wonderful opportunity to showcase the creativity and talents that the have been dormant in the townsfolk since the demise of previous processions.

We want to encourage individual, families, groups and businesses to take part. We are inviting applications from people with decorated carts and cycles, push along floats or soap – boxes and mobility scooters (which will be restricted to travelling at walking pace). But we are anticipating that many entries will come from people walking in fancy dress either in groups or as individuals. We would also like to see a return of people wearing giant heads that used to feature in parades of old.

The purpose of the Parade on the Prom is primarily to provide entertainment for the local community and visitors but also to raise money for local based charities and projects.”

The parade will assemble in Kensington Road and move off at 2pm and will travel along the seafront past the Claremont Pier before finishing at the Royal Green.

Entries in the Parade on the Prom will be divided into eight classes and each will be judged, with trophies awarded to the best in each category.

The closing date for entries is Friday 10th July.